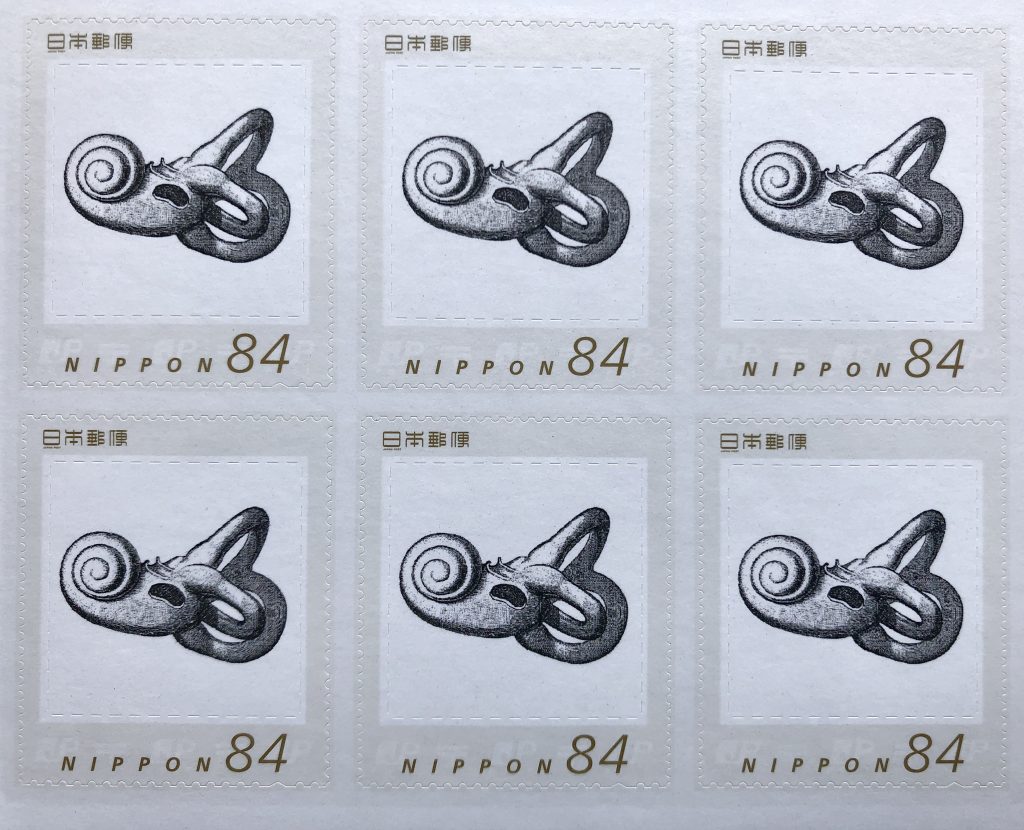 In the summer of 2019 I bought a pack of technical drawing paper which became the catalyst for this new series of work: Handscapes. These pencil-rendered constructions are governed by their own internal sense of geometry, adhering to an architectural logic that develops organically. Handscapes reimagines the divisions of land, sea and sky in richly detailed vistas of biomorphic form.

Áine O’Dwyer, (b. Co.Limerick, Ireland) lives and works between Ireland and the UK. She graduated from the Limerick School of Art and Design in 2006 and the Slade School of Art in 2011. She creates live and recorded events which embrace the broader aesthetics of sound and its relationship to environment, time, audience and structure. The notion of a holding space as-extension-of-instrument is a cornerstone of her artistic investigation and the crux of her live performances. Her most recent live works include Civil Twilight (Rhubaba Gallery, Edinburgh 2017),  Down at Beasty Rock (CCA, Glasgow 2017), Poems for Daedalus (Daedalus street, Athens 2018) and Pianowalk (Novas Frequências, Rio de Janeiro 2018).   https://aineodwyer.bandcamp.com/

With ‘Ilm’, I will draw from my long-term observations of wind to create a temporary microclimate that allows the generation of subtile yet audible artifacts, based on the behavior of the localized system giving evidence of the character of the movements of air. ‘Ilm’ means ‘weather' in Estonian and is found in common root words of related Finno-Ugric languages such as ‘ilma’ (air) in Finnish. In the epic poems of The Kalevala, ‘Ilmarinen’ is an air/wind deity whose blacksmith character forges the dome of the sky (in addition to working with metals).

John Grzinich has worked since the early 1990s as a freelance artist and cultural coordinator with various practices combining sound, image, site, and collaborative social structures. His primary interest is working with sound, combining such divergent methods as field recording, filmmaking, electro-acoustic composition, performance, workshops and exercises in listening. He lives in Estonia and works as a program coordinator for MoKS, a non-profit artist-run organization dedicated to artistic research and interventions in rural contexts. http://maaheli.ee/main/

An Infinite Plain is an Installation of new work using film medium and projection surface as materials for exploring sound and duration. In the Space, the works are positioned as elements that interact with the available natural light. Film surfaces are slowly stripped of their emulsions at a rate that is imperceptible. These are wired to produce sound that will oscillate at varying rates through the exhibition. Whilst being independent of each other, their acoustic responses can be heard as minimalist/maximalist with the space.

On 3 August 2019, a domestic terrorist attack was perpetrated at El Paso (Texas), leaving a death toll of 22 fatalities. Minutes before the attack, the shooter uploaded online an eco-fascist “manifesto” against the Hispanic community. The website chosen was 8chan, a message-board notorious for hosting "toxic" content and linked to several mass shootings. In the wake of the event, tweets naming 8chan were filtered through a creative data visualization. Utilising sunlight and chemical processes to render the archives as cyanotypes, the artwork unfolds the archaeology of violence embedded in “The Cloud” – a narrative made of digital software design, Twitter flux and human agents.

Susana G. Larrañaga A.K.A Susi Disorder is an artist, educator and PhD candidate at the University of Greenwich. Fascinated by derelict sites and entropic assemblages, her art-led research inquiry explores the lifecycles of digital object in the context of the Anthropocene. Susana’s practice involves generative processes, print media and site-specific installation. She was one of the artists at the Digital Factory Residency in conjunction with Andy Warhol’s exhibition (2016) at Firstsite. In 2018, she was commissioned by the Mayor of London and Tate Collective to create a public artwork as part of LDN WMN, a celebration of the centenary of women getting the right to vote in the UK. In 2019, she participated in FEMeeting: Women in Art, Science and Technology (PT), the Suoja Shelter Art-lab Festival (FN) and the Piksel festival (NO). Susana’s work has been exhibited internationally including Tate Britain. www.susidisoder.com

Listening entails an unbiased correspondence with sound. We might find ourselves compelled to record what we hear, perhaps in order to broaden the means of conveyance. Various tools are at our disposal, many of which harness the visual to project the abstract of the sonic. Distortion and error are inherent to the process. Approximation creates spaces between the actual and the abstracted. This is a consideration of these spaces of approximation.

Martin has a particular interest in sound and it’s relationship to meaning. His practice centres around experimental composition and improvisation but is demarcated by a wider and more nebulous border, and is defined by the search for it. He is currently researching relationships between auditory and visual perception and new ways of employing the primary devices with which we write music. His compositions have been performed by musicians from around the world while his work has been shown at The Barbican Centre, Modern Art Oxford and Arnolfini, and used commercially by Tate. He lives and works in Japan. www.thomasmartinnutt.com

A performance and installation stemming from recordings of earth activity that were picked up in Bristol via a seismometer, these sounds originated from Indonesia (7,595 mile distance), Greece (1,765 miles distance) and Fiji (9,959 miles distance) travelling underground and picked up through the stone of the Wills Tower in Bristol University. Also electrical currents, naturally occurring sferics, picked up via radio receiver and plucked from the ionosphere 30 miles above the north coast of Svalbard, Norway.

Shirley Pegna is a sound artist, musician and composer, interested in sound as a material. Her arts practice encompasses working in the realm of both the long distance and very close up sound found in our environment. Her geographical reach has taken her sailing round the Arctic in the early winter of (2018), where she immersed herself with sound and vibration from the ‘top of the world’. More recently learning about collecting sound in the dark, a scary activity, recording nocturnal wildlife sound in the Pyrenees forests with sound-recordist Chris Watson. Taking further the ideas researched for her PhD ‘The Transit of Sound and the Perception of Sonic Phenomena’ (2014) from Oxford Brookes University, she is presently working on the research project ‘The Unsettled Planet’ with Bristol University, experiencing sound through the earth, funded by the Brigstow Institute. shirleypegna.com