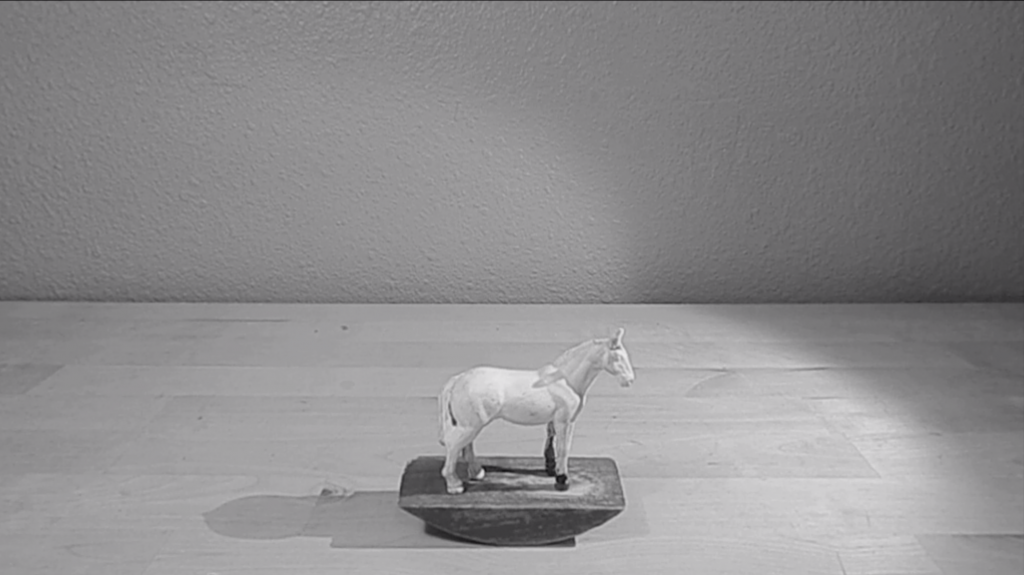 ‘drinking at the artificial wormhole’: This poem/essay amalgam begins with the poet’s attempts to respond to an email from mathematician Fernando Zalamea. A synthetic philosopher of alternative logics, I first encountered Zalamea at Arika in Glasgow (2019), and was rapt hearing him speak about and enact a mathematics of gesture, romance, and epistemological possibility. In a series of conversations and performances with boychild, Laura Harris, Nathaniel Mackey, and Fred Moten, Zalamea returned time and time again to Moby Dick and a line in Moten’s all that beauty (2019): ‘We’re all whales.’ Moten read that line at the launch of Gravitational Feel, his collaboration with Wu Tsang, as Ahmad Jamal Trio’s ‘But Not For Me’ played on a loop. Running with these loops, tying knots haphazardly, diving benightedly, I find myself on a seabed, steps away from a drop-off that is really an artificial wormhole. Unable to see or to hear, I try to tune myself in to speculative frequencies – jelly, telepathy, entropy’s music – and to listen oceanically (hydrophones help!). Such a listening practice enables a move away from institutional pressures and sacrificial logics, at least, that’s the dream. We do it together for the sake of sticking together, bound by monkey-rope, submarine cables, and vibes. I don’t know where we’ll end up, if we’ll be sent or assimilated, but one way or another this poem/essay will venture a response.

Nisha Ramayya grew up in Glasgow and is currently based in London. Her debut collection, States of the Body Produced by Love (2019) is published by Ignota Books. Other publications include ‘Notes on a Means without End’ (2020) in Poetry Review; In Me the Juncture (2019) published by Sad Press; Threads (2018), a critical-creative pamphlet co-authored with Sandeep Parmar and Bhanu Kapil, published by clinic. She is a member of the ‘Race & Poetry & Poetics in the UK’ research group and a lecturer in Creative Writing at Queen Mary University of London. In Spring 2020, Ramayya was Poet in Residence for the group exhibition Many voices, all of them loved at John Hansard Gallery, Southampton.

for audiograft 2021 i will be performing a twenty five minute composition titled 'ilysm (i love you so much)'. ilysm functions as a glimpse into the lives of various individuals and their experiences with love. the composition primarily features electronics, falsified musical-artifacts, field recordings, and voice.

For Audiograft 2021, Mills will present a series of brief videos choreographing commonplace objects in idiosyncratic tabletop tableaux, ballets, and performances. Drawing out the implicit, awkward musicality of his materials, Mills explores the line between the mundane and the remarkable with poetic logic and deadpan humor.

Joseph Clayton Mills is an artist, composer, and performer working at the intersection of language,  composition, and archival practice. His text-based paintings, assemblages, and sound installations have been exhibited in the United States and Europe, including at the Pritzker Pavilion in Millennium Park, the  Lincoln Park Conservatory, and the Museum of Contemporary Art in Chicago, and his work has appeared  in numerous publications, including The New Yorker. A former Chicagoan, he remains an active participant in the improvised and experimental music community there, where his collaborators have included Adam Sonderberg and Steven Hess (as Haptic), Marvin Tate, Michael Pisaro, and Olivia Block,  among many others. His recordings have appeared on numerous labels, including Another Timbre, FSS,  and Entr’acte, and in 2013 in the launched Suppedaneum, a label focused on releasing scores and their realizations. He has received commissions and grants from the Chicago Film Archive, Black Cinema  House (Rebuild Foundation), the Illinois Arts Council, the Experimental Sound Studio, and, in 2016, was an artist in residence at the Sonic Arts Research Unit at Oxford Brookes University, UK.

This archive is specifically for black composers and other composers of colour, within the sound field, though of course other elements will manifest within this space. At the moment, the archives rest heavily on what I have unearthed within myself as an artist and researcher, through my research into Eastman and the discoveries that followed. From a short film celebrating his life and others, to graphic scores, visual essays and imagery.

Rebekah Alero is a sound artist and composer.Working with both sound and image such as graphic scores, video and still image. They explore the use of documentation and research using these for their own self reflective works.They are currently focusing on the narrative of blackness within the context of archiving, and exploring ways in which these findings can be saved and preserved. Rebekah’s sound works and compositions focus on the voice and the use of digital and analogue experimentations with interests and influences in sonic hauntology.

Tim Parkinson, James Saunders and Austin Sherlaw-Johnson join Paul Whitty in a performance of his 'Stop me if you think that you've heard this one before'.

All of the notes in this work belong to someone else and are the result of mis-readings of pre-existing musical scores.

Paul Whitty currently leads the School of Arts at Oxford Brookes University where he works with SARU. Recent projects include Nature is a language – can’t you read? a re-invention of Michael Gordon’s Yo Shakespeare commissioned by Icebreaker; a project investigating the sounding cultures of football Get Some Chalk On Your Boots! that resulted in a conference, exhibition and series of publications; and sound-diaries.co.uk – an investigation of everyday life in sound developed in collaboration with Felicity Ford. He spends the majority of his time marking out football pitches.